With countless trophies and victories to its name, FC Barcelona competes with longstanding rival Real Madrid for the status of most popular team in Spain.Because of its popularity, FC Barcelona is a symbol of Catalonia and Catalanism, hence the motto Més que un club. It’s also the home of living legend Lionel Messi (four-time Ballon d’Or winner, two-time European Golden Shoe winner and FIFA World Player of the Year 2009), who is widely thought to be one of the best players in the world.

The prestigious Catalan football club FC Barcelona has worked with Holiprom since 2013 to develop its collection of branded sportswear and accessories, which are distributed throughout France and in some European countries. 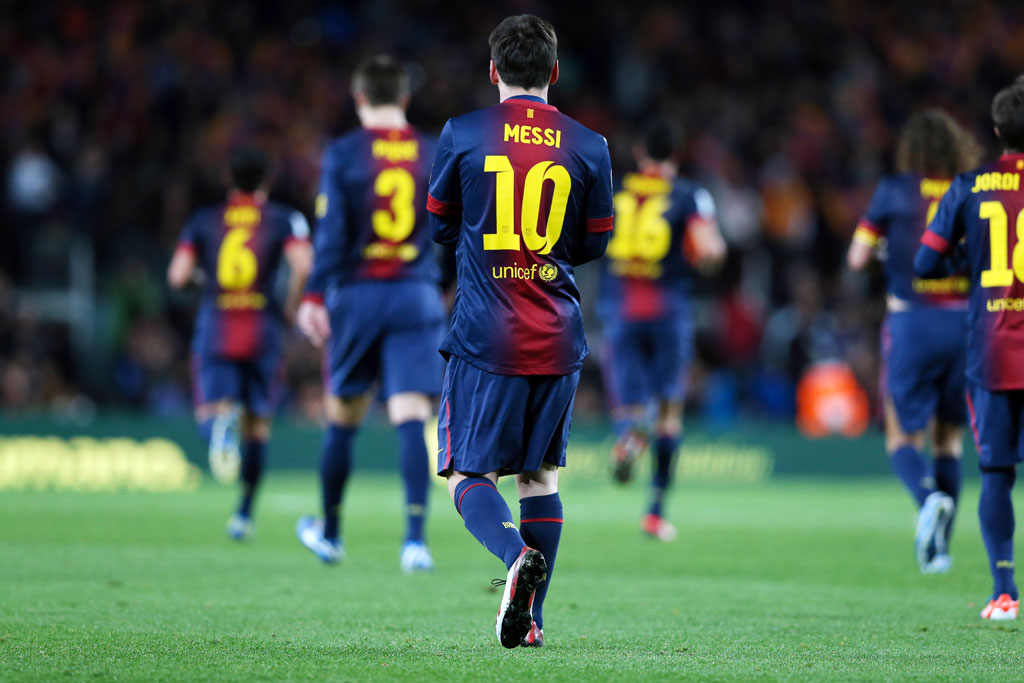