LOSC is a professional football club playing in Ligue 1 and based in Lille, north France.
The club has won three league titles — in 1946, 1954 and 2011 — and six Coupes de France, making it one of the top four clubs in the country.
It’s known for the stability of its team and for its youth system.
Its emblems, which can be seen on the current logo, are historically the fleur-de-lis and, more recently, the Great Dane, which also gives the club’s players the nickname “Les Dogues”.
Lille has a longstanding rivalry with its neighbours RC Lens.
The two clubs regularly meet in the Northern Derby.

LOSC has worked with Holiprom since 2006 to develop its collection of club-branded sportswear and accessories, which are distributed throughout France. 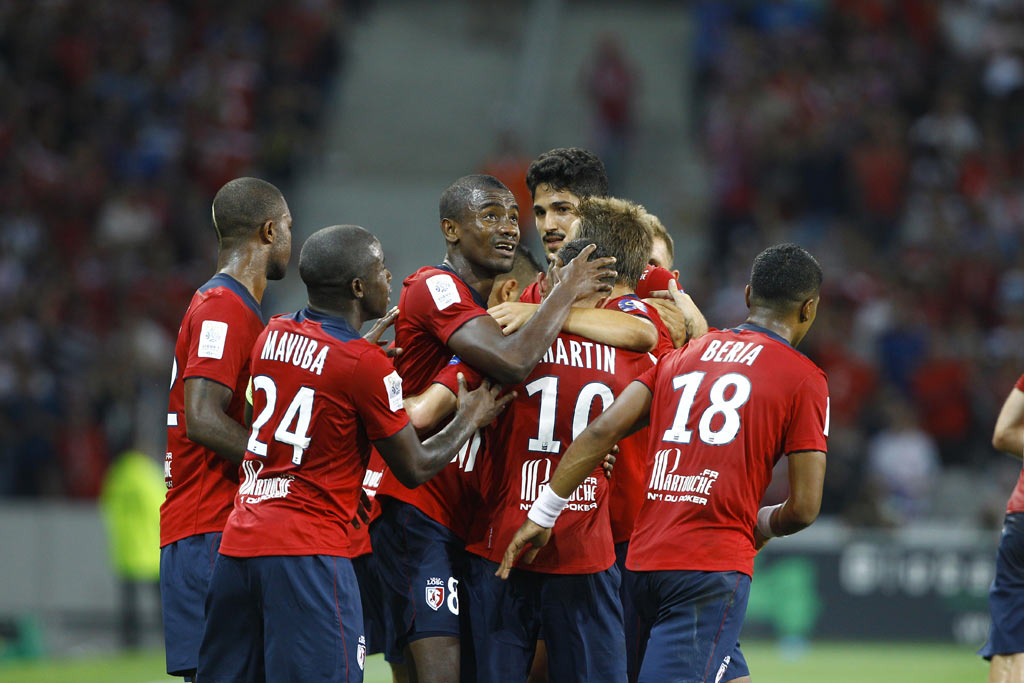