The Seleção has often been seen as one of the world’s best national sides. It holds several records and is unique in having reached the latter stages of every World Cup. Brazil is also the most successful national football team in World Cup history with five titles, in 1958, 1962, 1970, 1994 and 2002, on four different continents.

Among the many Brazilian footballers who have marked the history of the game, the attacker Pelé, the only three-time World Cup winner between 1958 and 1970, is widely regarded as the all-time greatest.
Brazil has produced a series of world-famous players over the years, some of whom are legends in the history of football. They include names like Ronaldo, Ronaldinho, Roberto Carlos, Rivaldo, Romário, Kaká and Zico. Today, the most popular Brazilian player is probably Neymar. 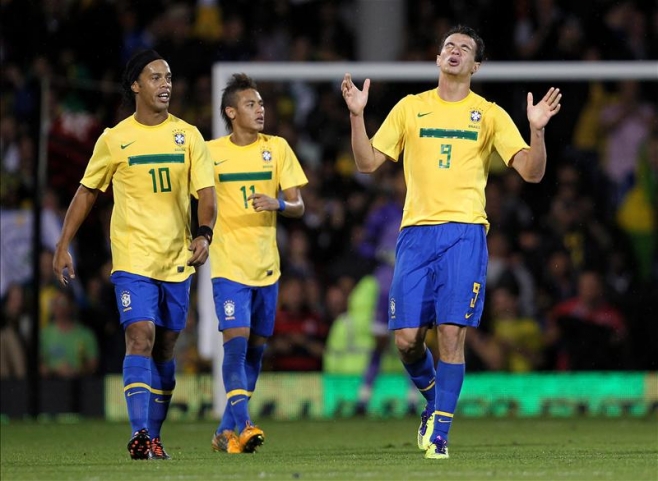